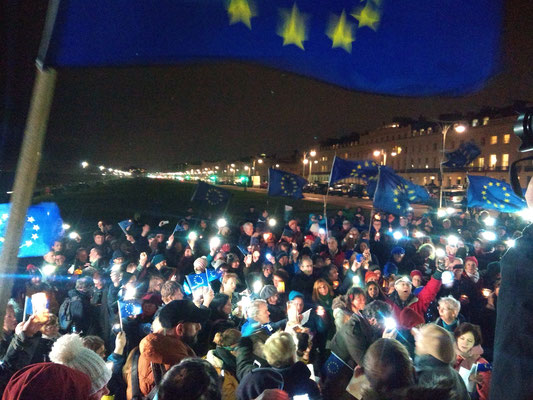 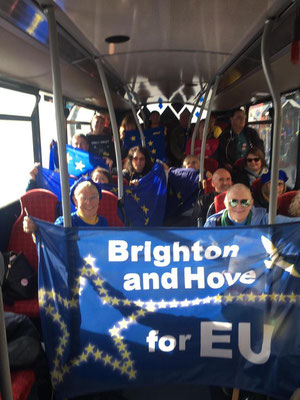 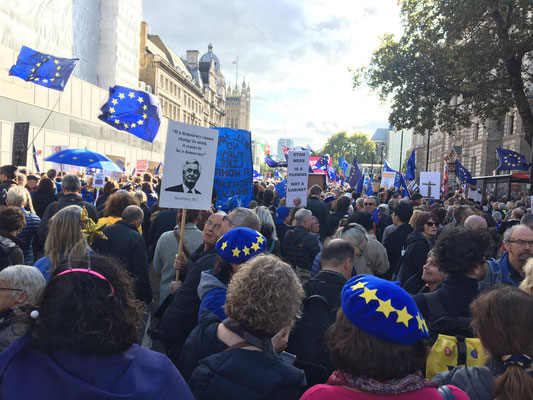 We are a non-party political group that brings together people with a range of views who are united in their desire for the United Kingdom to remain part of the European Union.

We are obviously devastated by the result of the General Election, but it is clear there is still an appetite in Brighton for us to continue our work. Please see below for details of upcoming workshops.

We shall be working to hold the Government to account, and to stand up for the rights of those affected by Brexit. New members welcome: please get in touch via the email link at the bottom of the page.

We had an excellent meeting on Wednesday 12 February - thanks in particular to the new people who joined us - and have agreed to focus on the following three areas over the next few months. We will be discussing them in more detail at further workshops as detailed below. Please do join us to be part of the conversation. All meetings will be at 7.30pm at the Farm Tavern, Farm road.

Leaving the EU does not mean leaving Europe. This meeting will focus on how to develop cultural and other links between Brighton and Hove and continental Europe. We will also be discussing how to grow our movement: possible links with other pro-EU groups in Sussex and reaching out to younger people. And we'll talk about what we can do to keep European links and values alive through twinning and events such as Europe Day.

There are approximately 3 million EU27 citizens in the UK. They didn't have any kind of say in the Brexit process and are now faced with the need to apply for Settled Status if they want to stay here. We want to do what we can to support them, both practically and emotionally. We will be discussing how at this meeting.

Tuesday 24 March: Feet to the Fire

Contrary to Johnson's popular lie, Brexit hasn't been done. This year will be crucial in terms of the trade negotiations. We see it as part of our role to hold the government to account, to challenge the ways in which Brexit promises are not being delivered, and to counter the tsunami of fake news and government propaganda. We'll also discuss our role in campaigning for electoral reform. Come and join us to be part of this. 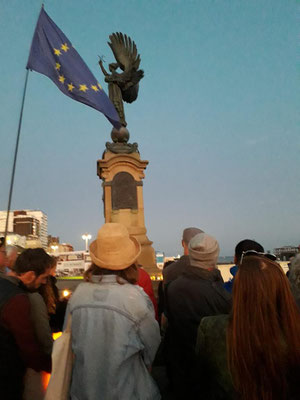 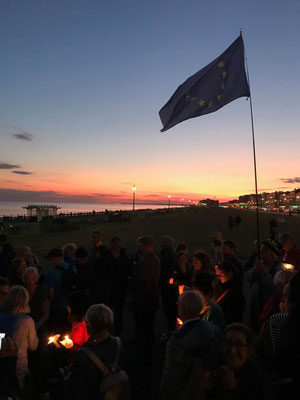 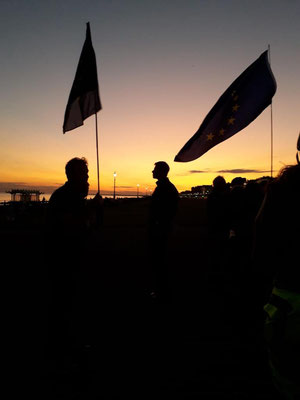 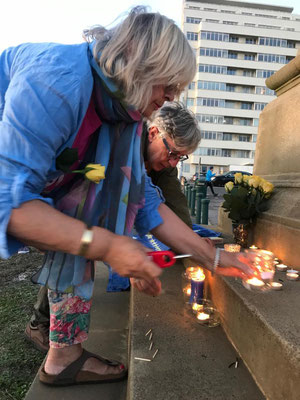